It’s always fascinating when people from different backgrounds are compared, but what about when we think about the differences between American and Russian wives?

Firstly, it’s important to say that finding the right lady for you is always the top priority, wherever she is from. However, if you find Russian women attractive and are perhaps bored with ladies in America or wherever home is, then looking enviously at Russian wives is possible. 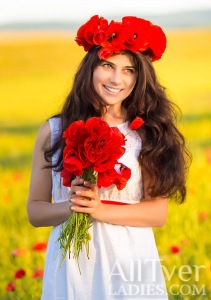 Do you agree that love starts with friendship?

So, if you have met or are in the process of dating a woman, it may be worth you know some of the key differences between American and Russian wives. It could even help you make the decision on where to look for your next date.

Here are five of the big differences:

Okay, so this is a generalisation, but in much of the US a lot of women (and men) are now in what has been branded the ‘cult of comfort’. They dress for comfort, may not take as much pride in looking good as they once did and generally don’t put much effort in to their appearance.

Russian wives, whether they’ve been married ten years or ten weeks, generally work hard at keeping themselves looking great. They dress well, look after themselves and nearly always have their hair looking beautiful. So, if this is important to you, it may be a point in the Russian column on this one.

In the US, there has been a significant shift over the past decade or so that has seen a large number of married women steer away from having families and instead focus on their careers. They may be worried that they don’t have time for a baby, for example. 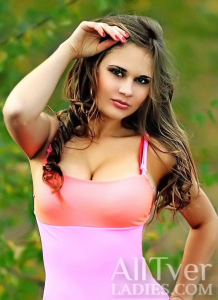 Russian wives are very family orientated. Sure, they may want to have successful careers, but Russian culture values family very highly, so they will always find time to have and raise a family.

Russian wives are likely to uphold the traditions and values of Russian life which are actually quite old-fashioned American traditions. These are things such as graduate from university and then get married, raise a family and support their husband and children.

In America, this has changed in so many places and is less likely to be true. The man can be the one around the home looking after the kids more while the women work. So, be aware of the cultural traditions which may come in to play.

Russian ladies sometimes get criticised for a lack of manners, but it’s not necessarily impolite, it’s just a different way of talking. Russian wives will be a lot more to the point – they’ll use less words to say the same thing as American women, and so this sometimes sounds impolite to westerners.

Finally, Russian wives are much more likely to be receptive to change. Afterall, they have already moved from Russia to live with their husband, so if you need to move for work, do some building improvements on your home or go through any other significant changes, Russian girls will handle it brilliantly.